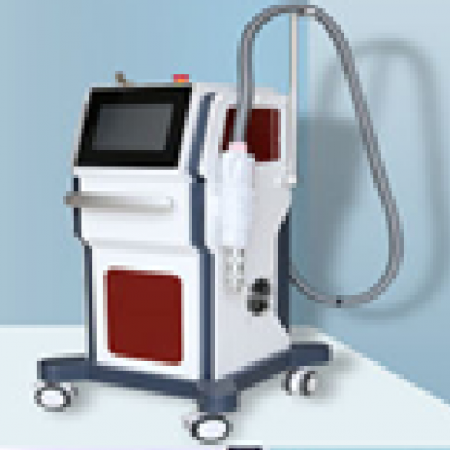 ( All Pictures Shown Are For Illustration Purpose Only, Actual Product May Vary Due To Product Enhancement. )
Skin Care

( The Prices indicated are subject to changes. Lyneth Health Care tries to insure that the prices indicated on the website are up to date & accurate. )

Availability: In Stock
Get a Quote

The ISWITCH PICO PLUS was the first picosecond laser to provide pulsed energy within 100 femtoseconds. Unlike traditional lasers which simply heat pigment in the skin these short pulses break down pigment into tiny particles. Therefore the Picotech Nd YAG laser machine is more efficient to remove tattoo inks especially blue and green colors which are difficult to remove with conventional lasers.

The laser is intense enough to remove tattoo inks despite it might being much more powerful than necessary. But the energy is so concentrated that it won't cause significant effect to the skin around the tattoo which makes it safer.

Variety of Wavelengths and handpieces Available:

Carbon Laser Skin Rejuvenation is a non invasive and pain-free laser treatment that is great for treating minor skin imperfections and giving skin a glow from within. This laser facial is delivered by a state of the art Q-switched Nd-Yag Laser machine producing short rapid and high intensity pulses of light with maximum capability for destruction of debris clogged in the pores and upper layers of skin.

It is used in removing red and brown pigments on the skin including birthmarks spots or tattoos.

It can be used in removing spots birthmarks and tattoos which are black and blue including semi-permanent makeup.

It is used in blue and green tattoo removal.

It is used in skin whitening and rejuvenation.

Minimized Risk and Minimal Discomfort: The ultra-short pulses also optimize the delivery of energy to the targeted ink particles ensuring the ink is effectively treated while the least amount of heat gets transferred into the skin you’ll feel minimal discomfort throughout the procedure.

1.It is equipped with an independent cooling system which enables the machine to work for more than six hours continuously to meet the requirements of long-term treatments.

2.It can accurately locate the target tissue for treatment making it more effective and safer to remove tattoos and pigments.

3.The laser energy is controlled by computer throughout the whole process to ensure its stable performance thus reducing the risk of skin damage.

4.The 10.4-inch real color touch screen is adopted to make it easier to understand and operate the equipment.

5.The laser machine has reduced the process of tattoo and pigment removal from 5~10 times to 2~4 times which greatly shortens the treatment time. 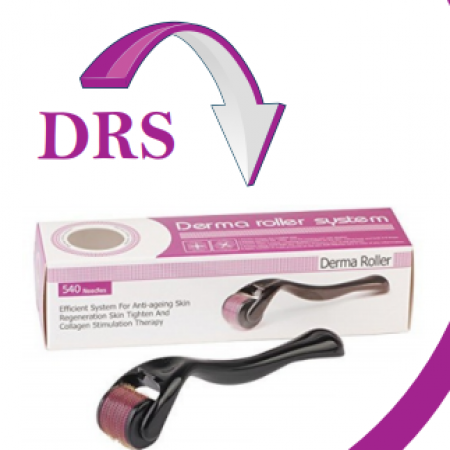 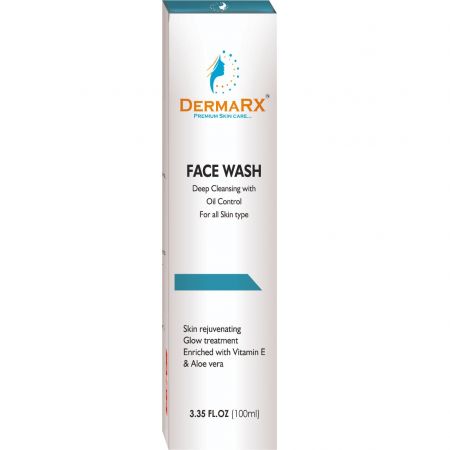 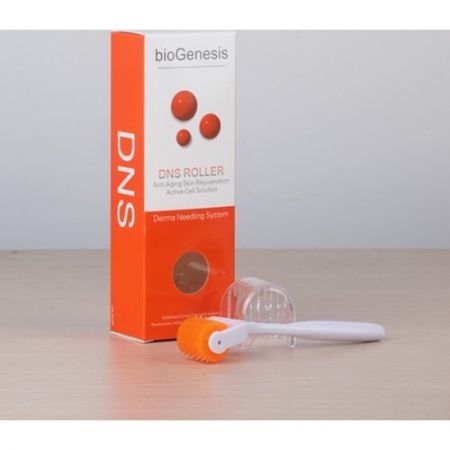 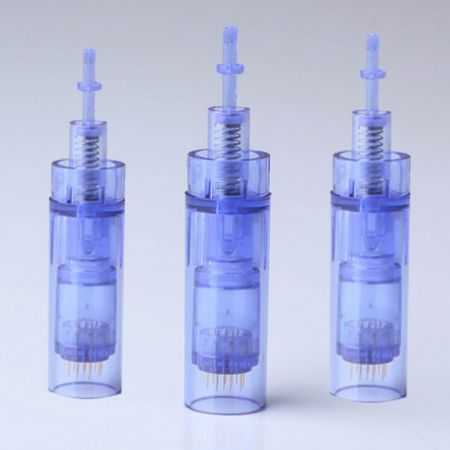 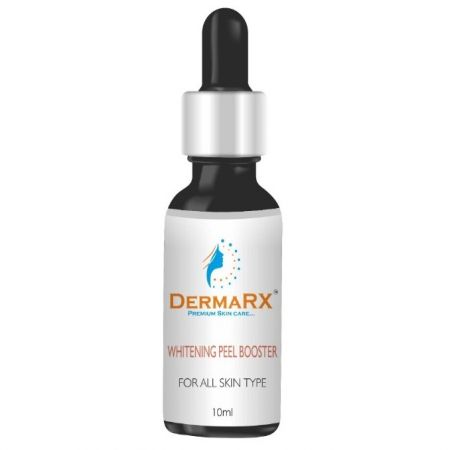 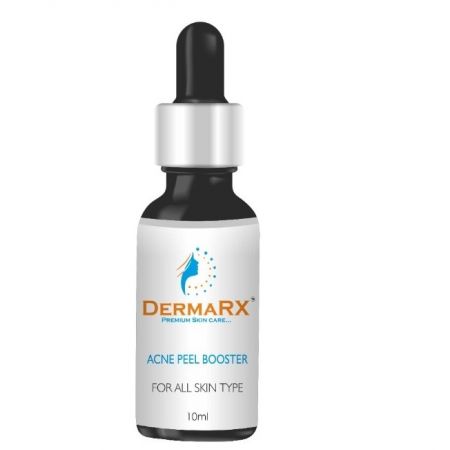 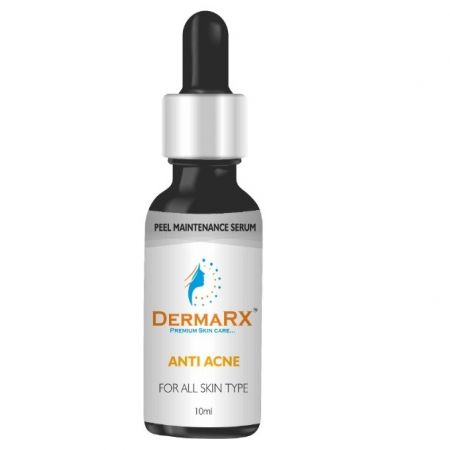 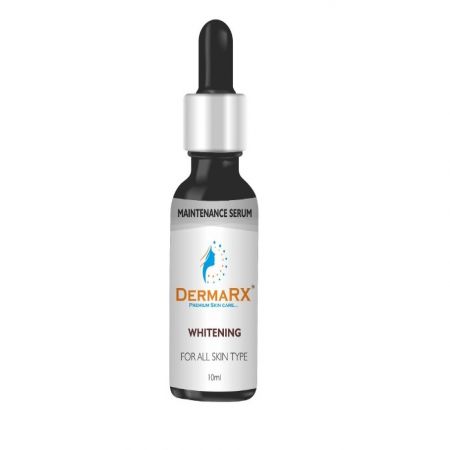 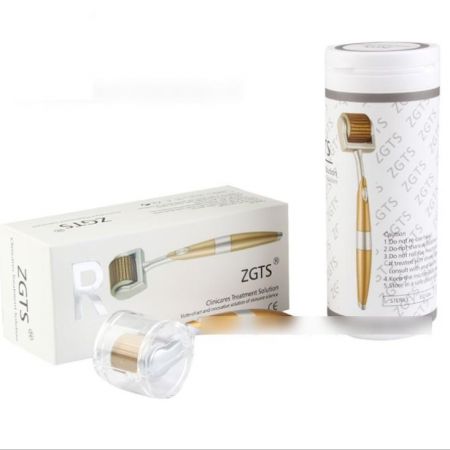 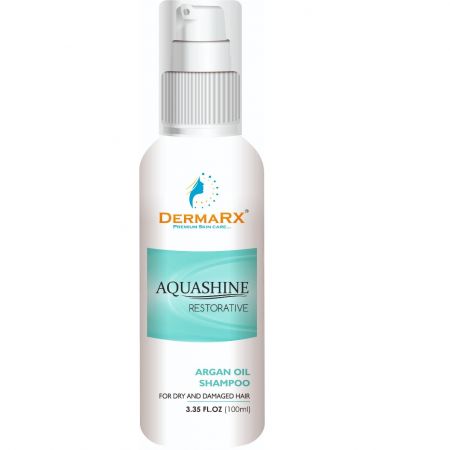 © 2022 , All Rights Reserved by Lyneth Health Care | Site created with by Sysmarche Infotech